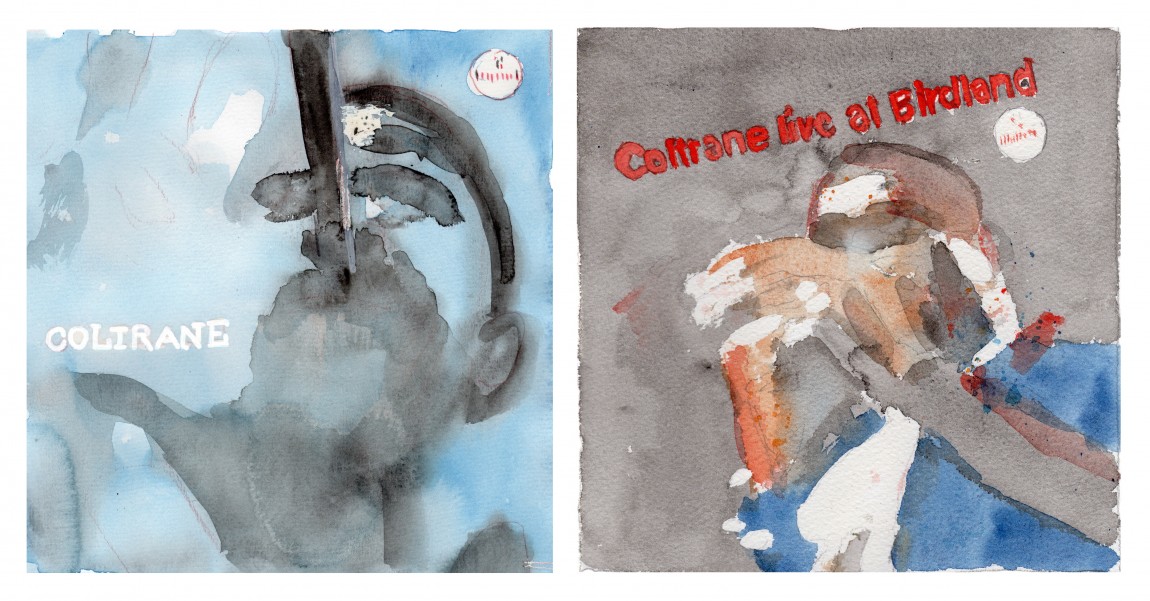 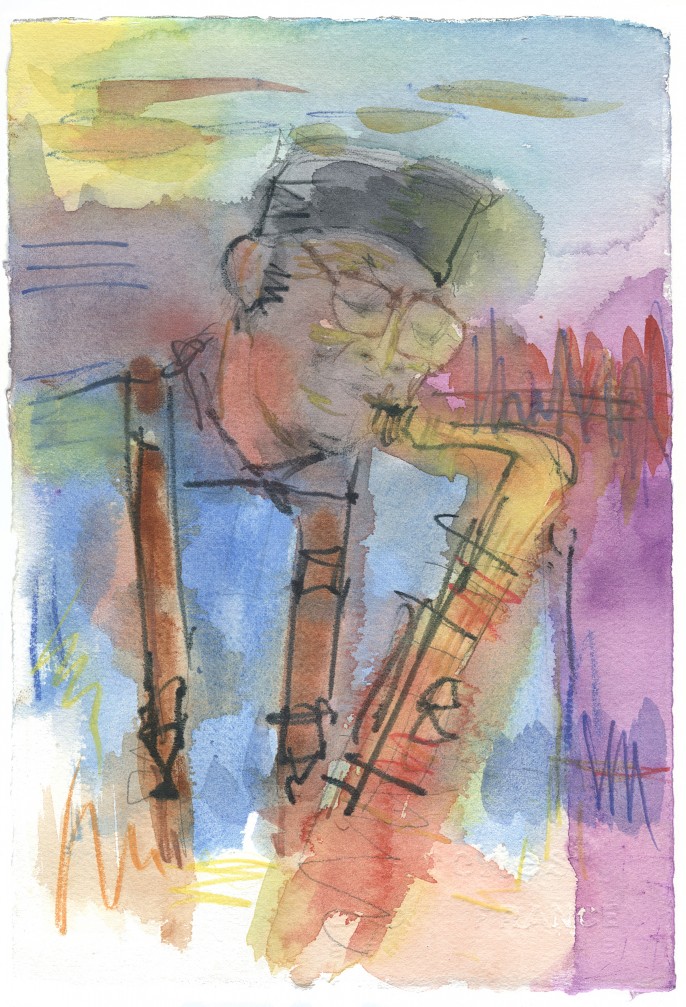 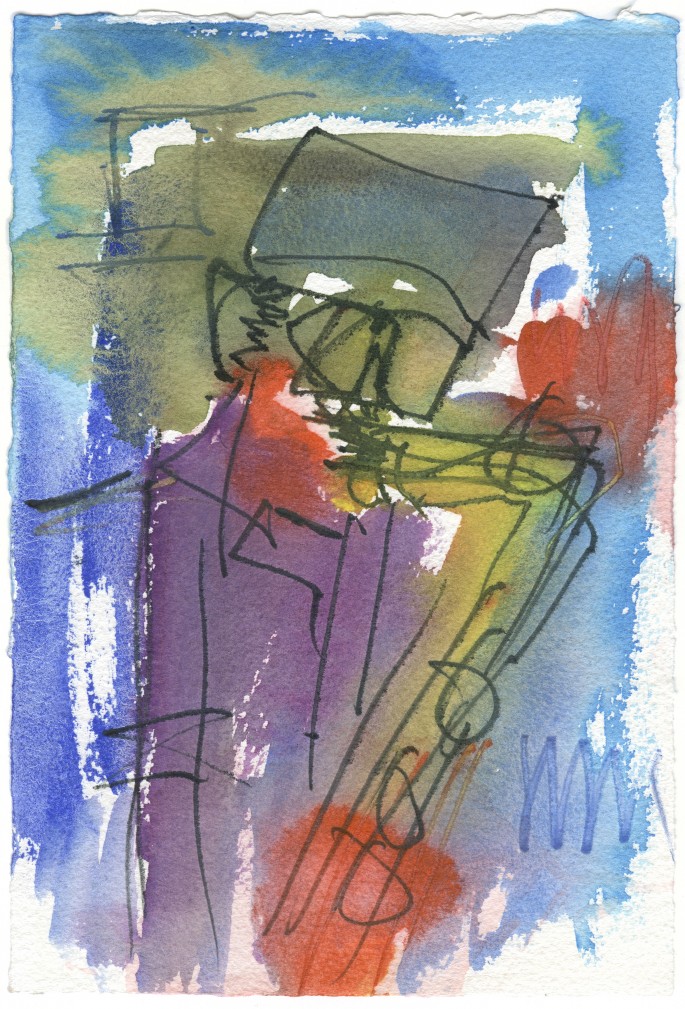 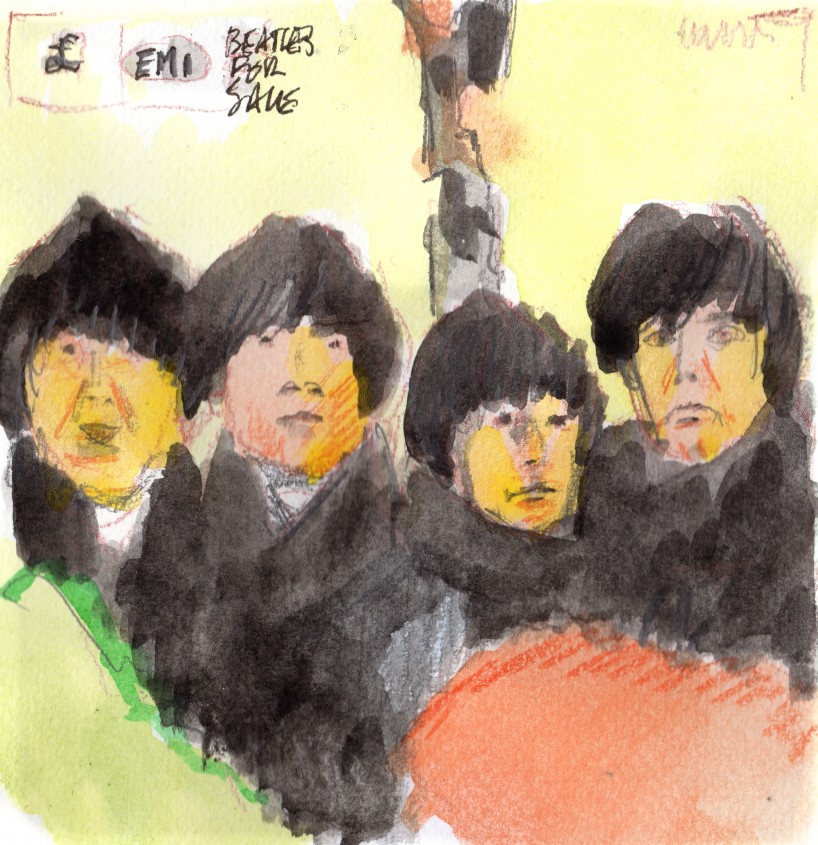 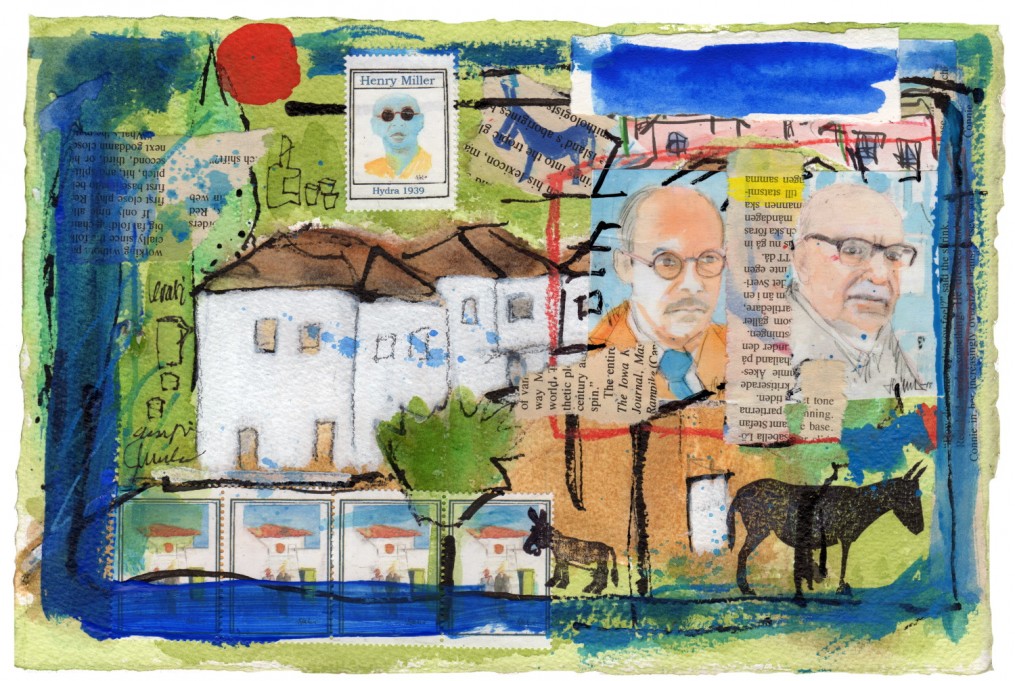 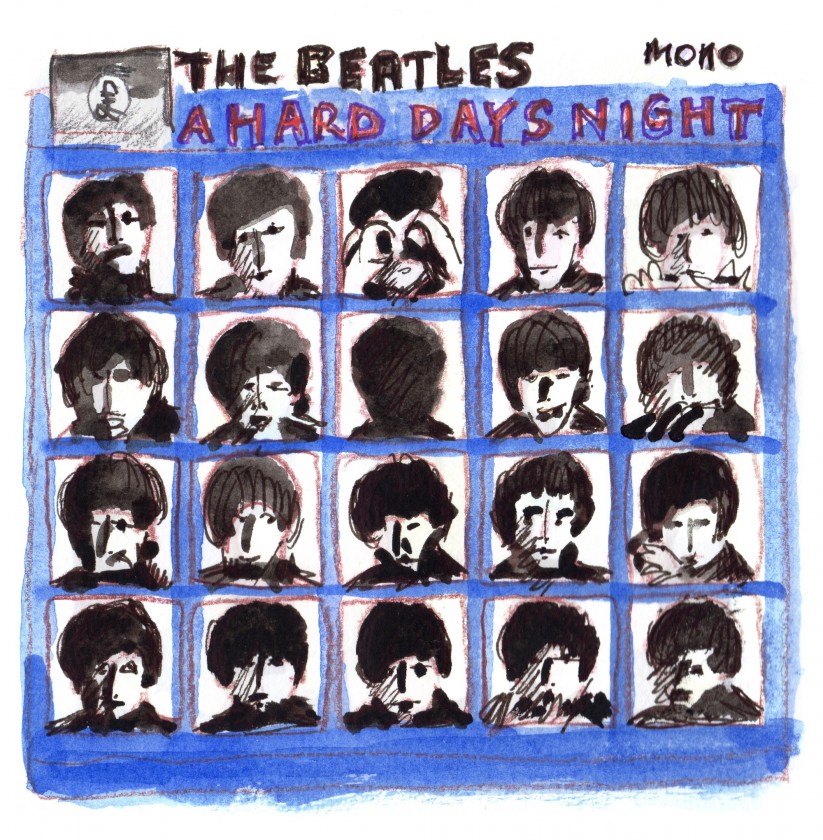 A couple of years ago I wrote K. Kong at his address at the Empire State Building in New York. I never had a reply or a Return To Sender, maybe there was actually someone else with the last name Kong at that address. Maybe Elizabeth Kong wondered about the asemic letter that was inside.

Now I had this returned to me. I think this is a success! Of course I would have loved the old style rubber stamp "Return to Sender" but this is good. King Kong doesn't live there any more! 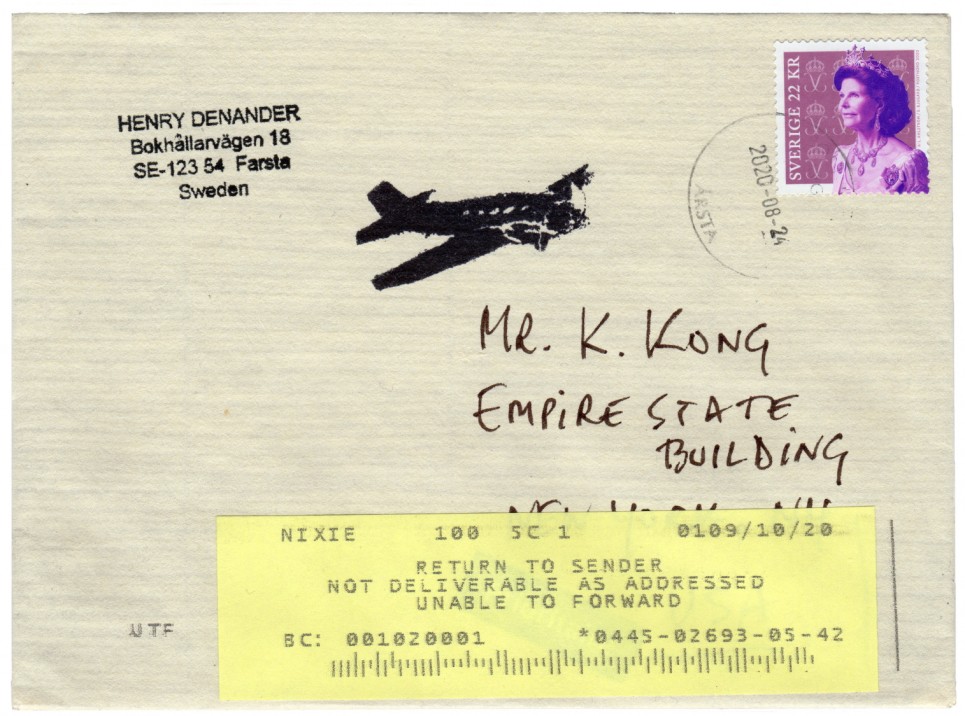